What Is The Difference Between Chlorella And Spirulina? 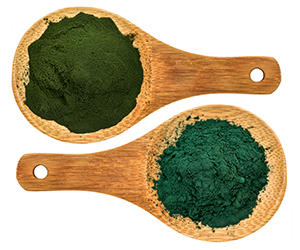 Both Chlorella and Spirulina are wonderful superfoods thanks to their rich nutritional profile, but being so similar, what are the differences between the two? To help you learn more about these amazing algae and how they benefit the body, we have created this article to explain what is Chlorella and Spirulina and what is the difference between the two to help you decide which is the right one for you.

Chlorella is a single-celled green freshwater algae that has over 30 different types. The most popular of the 30 types include Chlorella vulgaris and Chlorella pyrenoidosa and these are often used in research and health supplements. Chlorella is extremely beneficial for the body as it is packed full of nutrients that our body can use to stay healthy.

Firstly, Chlorella is a great vegan source of protein as it is made up of around 50-60% of the stuff! It also includes all 9 essential amino acids so is excellent for exercise and building muscles. It additionally contains Vitamins B and C as well as iron, magnesium, zinc, copper, potassium, calcium and folic acid. What’s more, it’s a natural source of antioxidants, Omega-3 Fatty Acids and fibre and has high levels of antioxidants. What a nutritional powerhouse!

Spirulina is a blue-green algae that grows in both fresh and salt water. It is considered to be gram for gram the single most nutritious food on the planet and for this reason, is seen as a true superfood! It is considered this due to its mighty abundance of nutrients. A single tablespoon of dried spirulina powder is said to contain 4g of protein, Vitamins B1, B2 and B3 and copper, iron, magnesium, manganese and potassium. It also contains Omega 3 and 6 fatty acids as well as all the 9 essential amino acids. All that from just one tablespoon!

As a result of this, just a small amount can provide you with a huge amount of your daily nutrition, which is why it has even been grown in space for astronauts and is given to countries with food shortages as it is easier to transport and store than big bulky food with less nutritional value.

The Differences Between Chlorella And Spirulina

Whilst these two different types of algae are pretty similar, there are some differences between the two. The main place where the differences lie is in their specific nutrition. To help give you an idea, this table shows the nutritional content of a single 28 gram serving of both Chlorella and Spirulina and the typical percentage they provide of your daily value of vitamins and minerals.

As you can see from the table, Chlorella has more calories than Spirulina but they are both still pretty low when you consider their nutritional benefits. Chlorella does, however, have a higher value for Vitamin A, Vitamin B2 magnesium, iron, and zinc but then spirulina plant benefits triumphs for Vitamin B1 and copper. They also both contain beneficial fatty acids, but if you want more Omega 3 then Chlorella is for you and if you’re looking for Omega 6 then go for Spirulina. 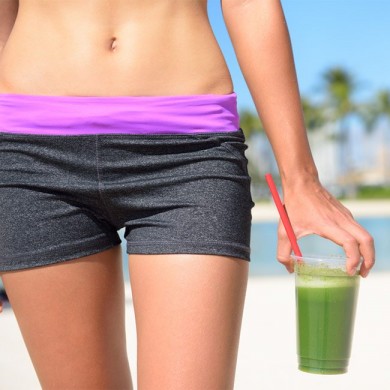 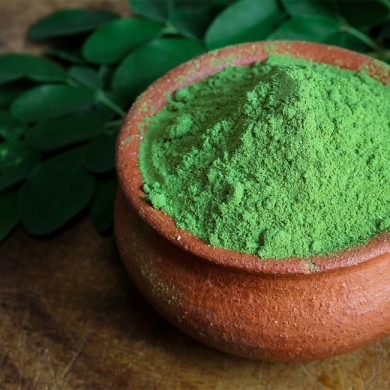 How to use Moringa powder for maximum health benefits 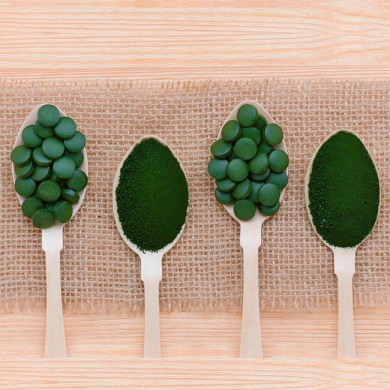 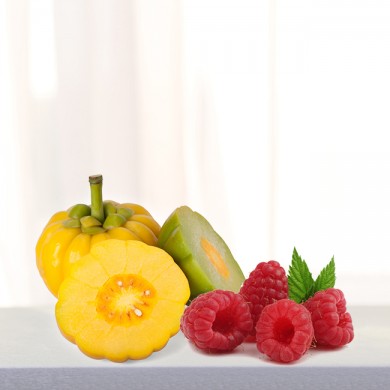 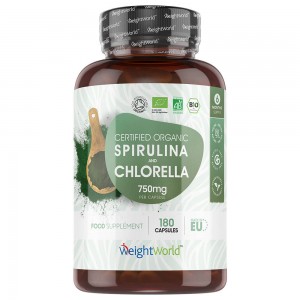 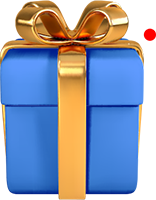